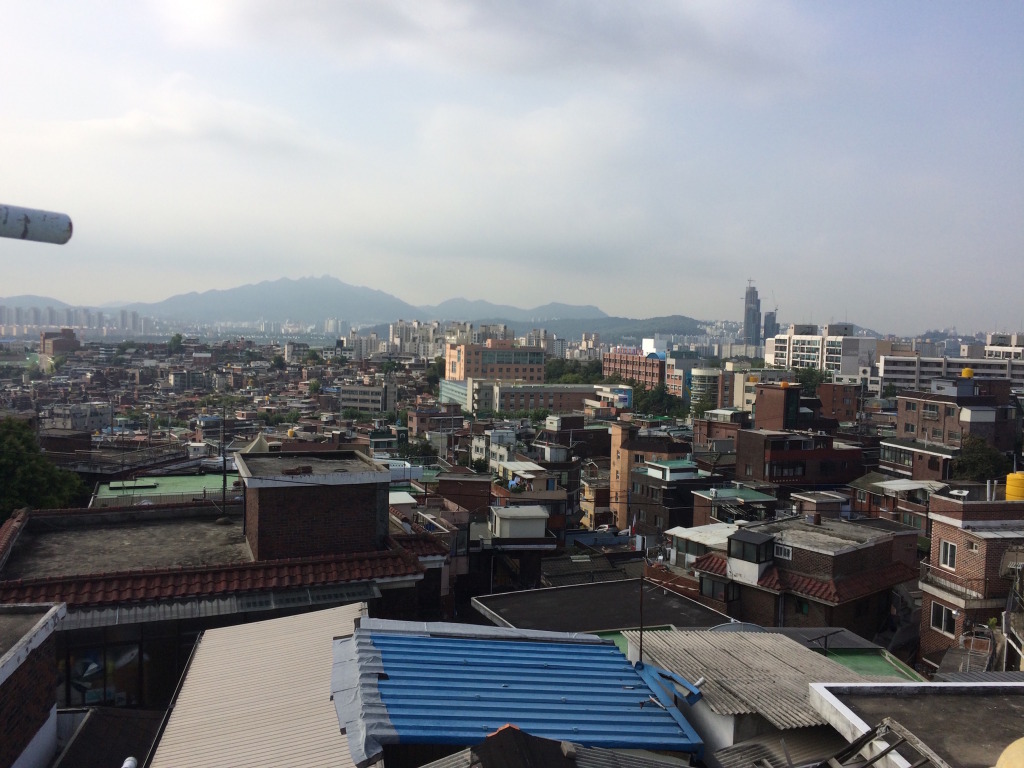 I got up bright and early and spent some time on my phone before I realized I’d drained my battery a bunch and should probably charge it before I went out. I also didn’t have a plan for the day so figured it’s probably worth at least checking a map to see what’s around. 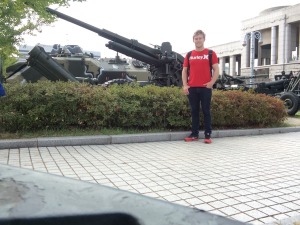 The day before I had gone to Yongsan family park and seen the sign for the National Korea museum. I read some reviews and it sounded like an amazing place with over 10,000 pieces. As I was looking over the map I noticed there’s a Korean War memorial on the way to the museum.

I figured the memorial would be a statue and I could take a few pictures then leave. I feel like this is a recurring theme but, once again, I was wrong. This memorial is incredible. It’s got a statue about the war itself and one about the two Koreas fighting as brothers. It’s a pretty standard memorial. Except for the fact they have nearly all military vehicles used in the Korean War, from both sides. As a relatively new fan of War is Boring I’m currently interested in armored vehicles and this place had planes, tanks, guns and boats for days! 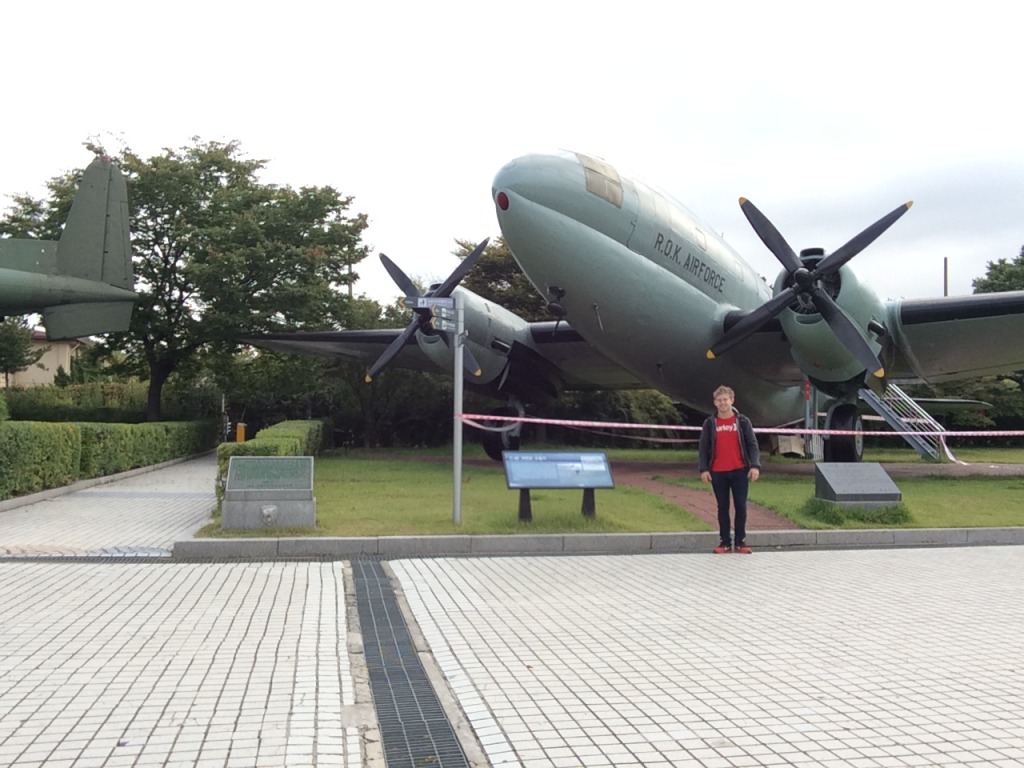 Each piece had statistics and information about the weapon, it’s use in the Korean War and use in the current military. Awesome. I spent a while here and laughed internally at Korean girls peering around corners trying to look at me as well as a swath of Korean school kids saying “hello” and practicing their English. Eventually I had to leave after sitting inside tanks and walking around boats. I had the national museum of Korea to see. 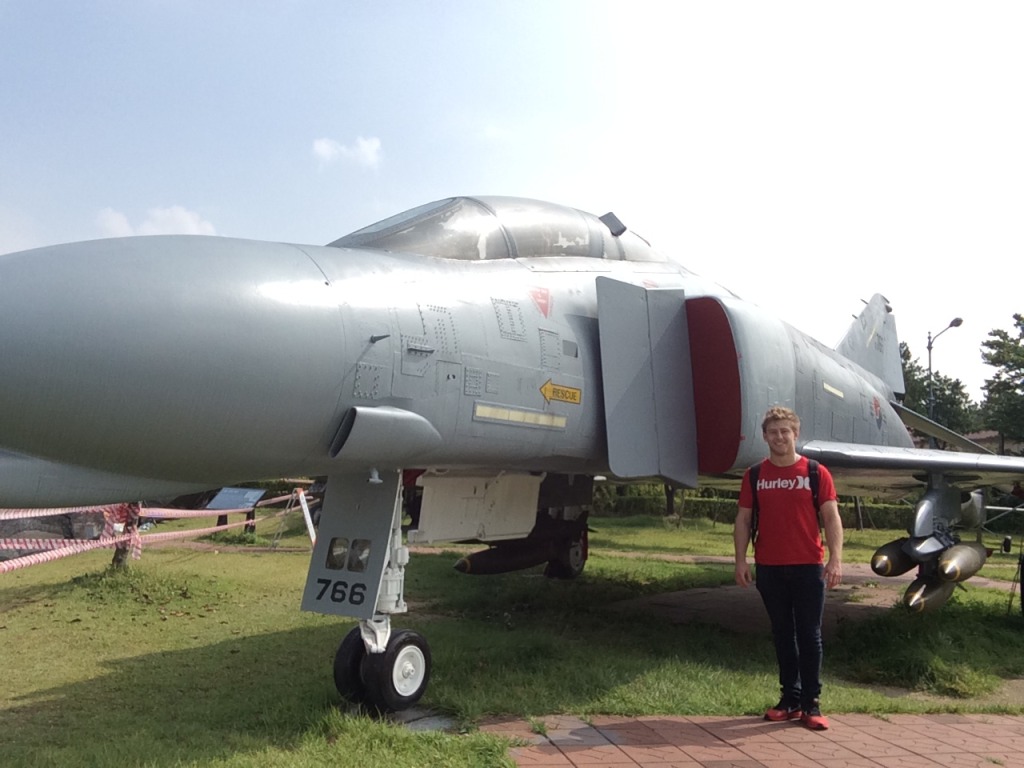 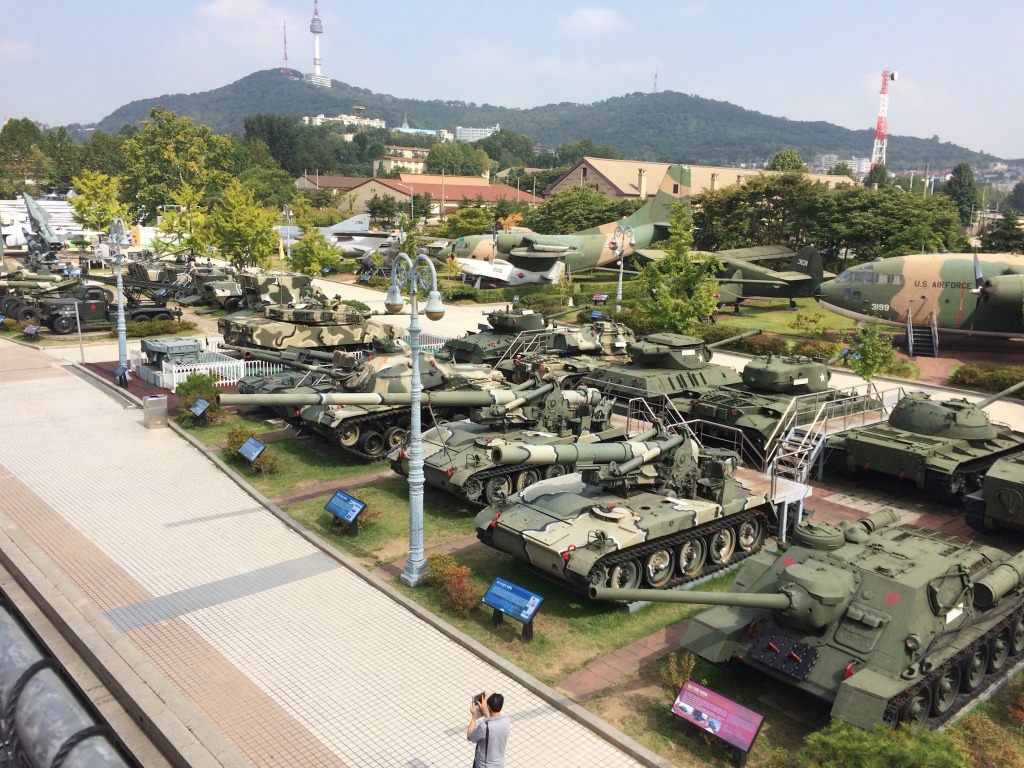 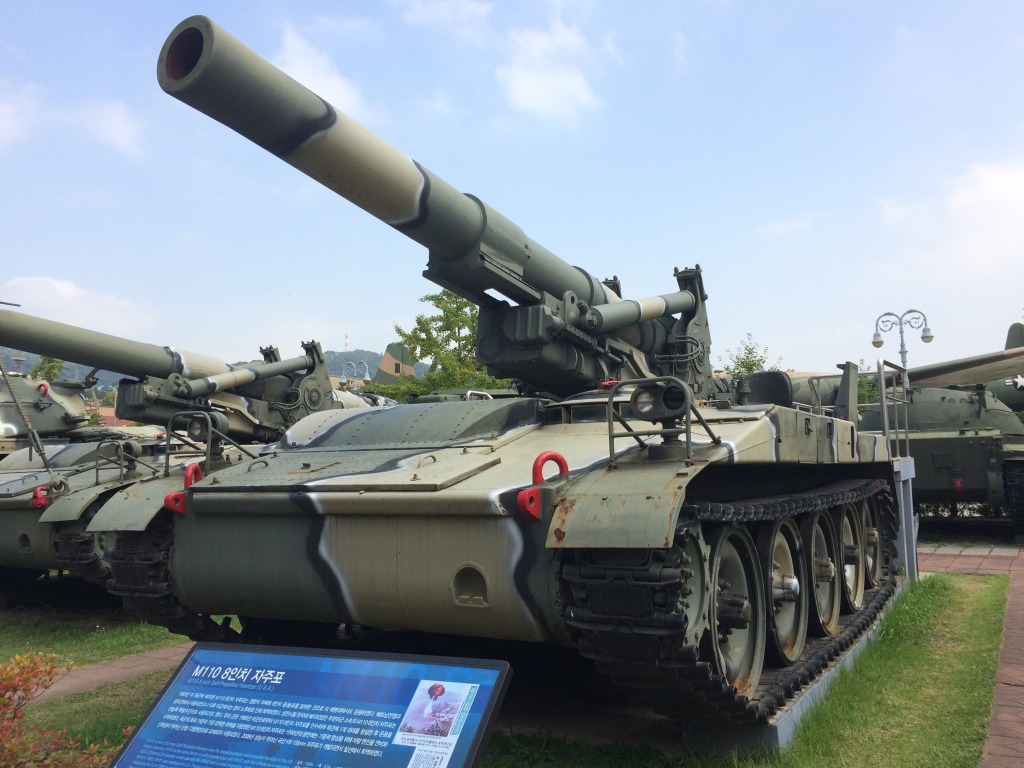 I arrived at the museum by foot around 2:30 and was more than happy to see it was open to 9pm. It’s already my favorite museum. The NMoK is an enormous building with a lake in front. The exhibits are divided into three levels. Pre-history through to modern medieval are on the ground floor, pottery, calligraphy and art are on the second and private collections and other Asian artifacts are on the top, third level. The museum has great depth on each period of Korean history and how the peninsula interacted with Japan, China, the Mongolian Yuan Dynasty and a variety of other political factions in he surrounding area. I found the museum to include a lot of information about pre history through to early modern but entirely left out colonialism, World War II and the Japanese occupation, Korean War and current Korea. I’m not sure if this is either assumed knowledge, something they don’t want to talk about or if there’s another museum dedicated entirely to it. It could also be outside of the scope of the NMoK. 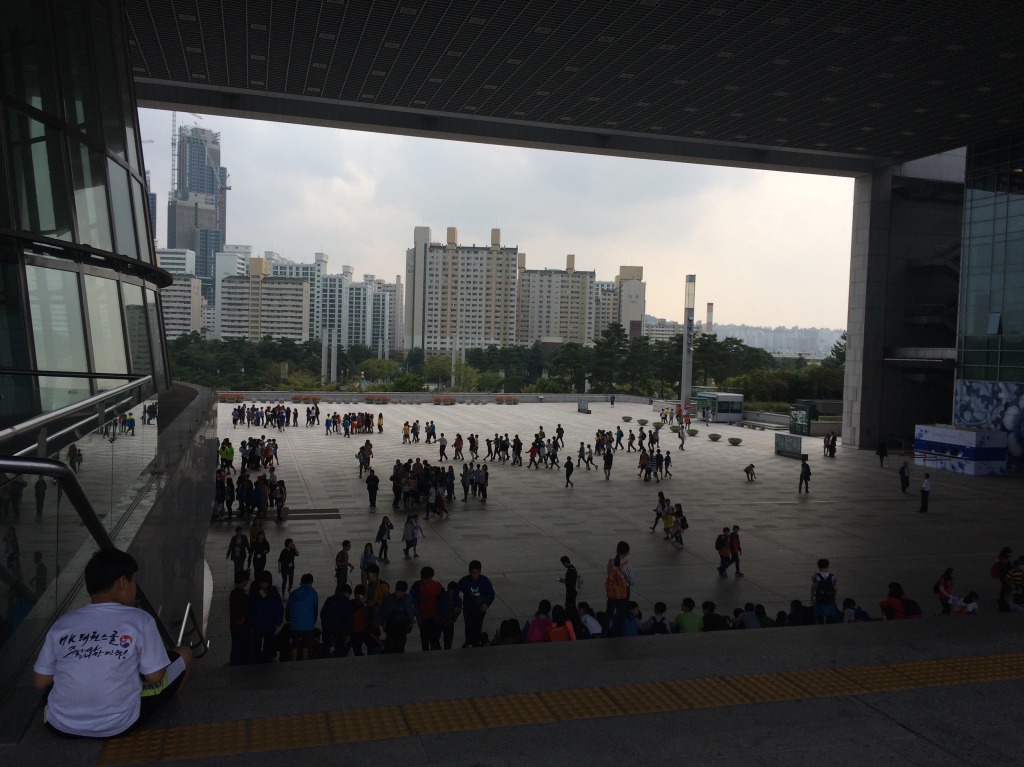 I left the museum around 6:30-7pm and made my way home. I thought I should probably eat dinner and braced myself for menu roulette. The place I went to was underground in some alley near Itaewon. In I went and found a seat, the waitress came over to me and said the menu was only in Korean. That’s okay, I thought. This girl seems to speak English maybe she can order for me. After ordering a drink and asking to order food it became pretty obvious she only knew basic English greetings and could say them with a decent accent. I took a gamble and asked for chicken, she asked “rice?” I said confirmed and off she went. She came back a bit later with a plate of 10 pieces of fried chicken. Not quite what I was expecting but it was still good overall even if it did leave me covered in grease.

I got home around 9 and bummed around before heading to sleep, ready for tomorrow.