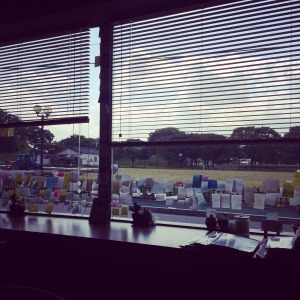 Another travel day today. I made my way to Busan via bus today from Gyeongju. Woke up around 9am and packed everything away and hit the streets for a walk through downtown. Not too much happened in Gyeongju today just grabbed a coffee and got on the bus.

Journeying from Gyeongju to Busan takes a bit over one hour and I put that time to use working on a collaborative filtering algorithm I’ve been working on lately. My battery died eventually and I tried to sleep for the remainder of the trip but we’d already reached Busan.

I hopped on the subway and met a lovely bloke that wanted to give me a hand getting to Haeundae. He’d done some traveling through Thailand for 12 months in 2012. He told me some of the sites to see around Busan and what he’d recommend looking at.

He said he’d like to come to Australia one day so hopefully I can repay the favor. 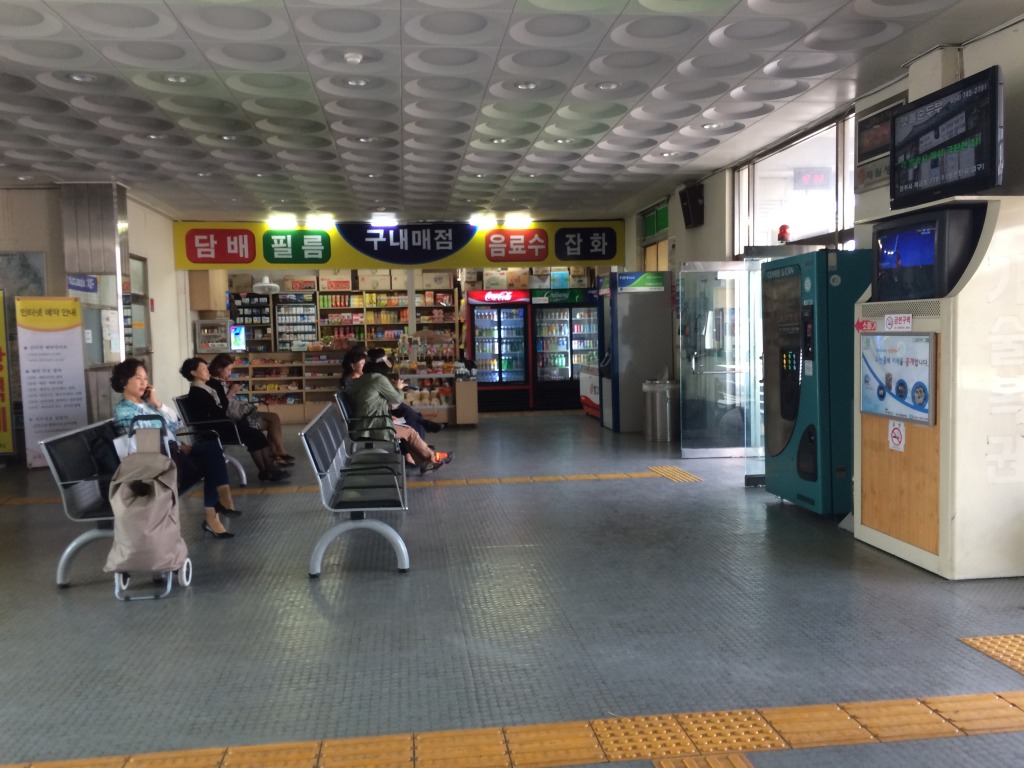 The hostel in Busan is right next to the station, which is a great location near Haeundae beach. Lots of attractions nearby. Haeundae is also an area with a lot of foreigners so language is less of an issue than in other places. The hostel is very nice and clean. It has good security and friendly staff. It’ll be a good place to spend the next three days.

Tonight I’ve gone and gotten some spicy seafood and noodle soup. I didn’t think it was that spicy until I drank some of the soup and POW! The rest of tonight I think will be a bit of a walk around the beach and surrounding area before heading to the rooftop garden and writing some code.