Today I’m leaving Busan. It’s been a fun city and I met some cool people. I liked the culture around Haeundae area but I’m a bit disappointed I didn’t get to explore as far as I would have liked. It looks like there’s a lot to do on the other side of Busan as well as in the city centre.

I’m back to Seoul today and I get to take the KTX, which I’m really looking forward to.

I’m on the plane home now so here’s what happened on the rest of my last day in Seoul.

I caught the KTX and travelled an average speed of 305km/h, really cool. The trip from Busan takes about 2 and a half hours.

The hostel I was staying at was near where I stayed when I was first in Seoul. I arrived around 5 and set out for a walk around Itaewon. I grabbed a coffee and reflected for a bit and figured I should go charge my laptop and get ready for my plane flight.

When I returned to my dorm I had a new roommate. An American girl named Courtney who works as a graphic designer. She mentioned that her friends were going clubbing and invited me to go. I was planning on leaving the hostel at 7am for my flight so of course I said yes to a night of drinking and dancing. A group of people staying in the hostel decided they’d like to come along as well and we headed off to meet Courtney’s friends. Our group went to an English/Irish themed bar, had some shots and beers. The group split with some people going to a club downstairs and Courtney, myself and her two friends heading to another club.

It was a really good way to end the trip. Lots of shots, beers, darts and dancing. We finished up singing karaoke and by the time we were done it was 5:30am. I made my way to bed for an hour or so before returning to the world of the living and catching the subway to Incheon.

Korea has been a lot of fun and I’ve met some pretty cool people even if it was only for a day or two. 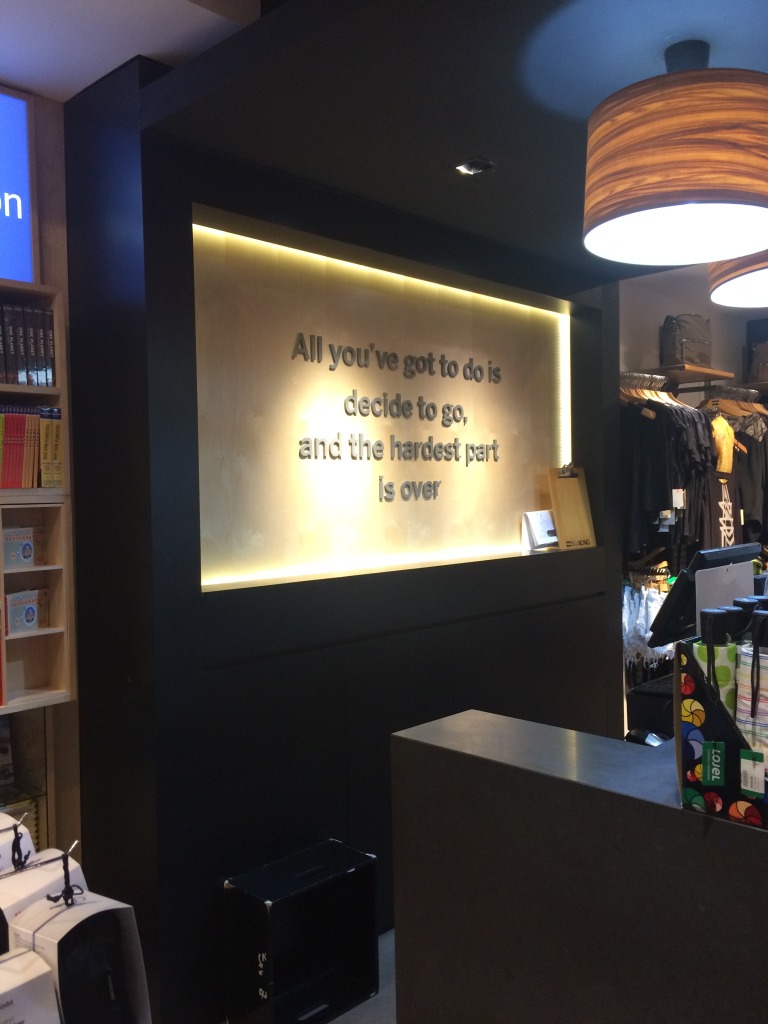