If you’re having some trouble trying to install `therubyracer` on a Windows 8.1 machine we could be best friends. I’ve spent a bit of this evening getting my belt-tracker application back and running how it was (after a series of unfortunate events over the last weekend) and after I fixed my migrations and ran `bundle install` everything seemed okay.

I fired up the server (and that worked) then I opened up Chrome and was ready to get back to work unfortunately I was presented with an error sayin:

After reading error logs and a few posts around the place no one really seemed to have a solid fix.

Here is what I did to get it done:

After I did these three things I was able to run bundle install again and now my project is back to how it should be.

Why I wanted to do it this way

Following the three steps above will solve all your Ruby Racer problems.

(Not Quite) Free Wifi

GGeneral
After I got back from Thailand earlier this year I was very keen to get travelling again. I…
GGeneral
My Laravel experience is going well so far, I’ve learnt a lot about how MVC can work with… 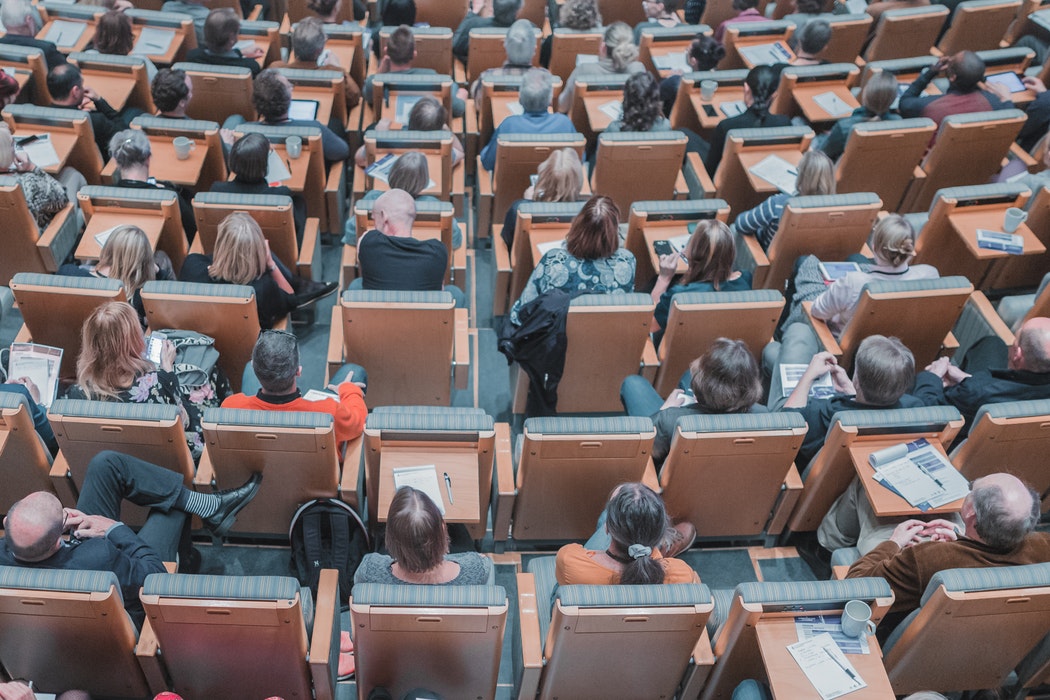 Read More
GGeneral
On Thursday night Megan and I travelled to Canberra for our second BSides Canberra event. We attended our…
GGeneral
Today I learnt that Laravel will use: <?php uc_words(); ?> on any FormBuilder labels. This isn’t in the…
GGeneral
I was reading today and did some research on IE10 and conditional comments and from what I found…
GGeneral
Today I needed the Android SDK to run an Ionic Framework app but didn’t have Java installed. Every…