This post might seem a little out of place on this blog. That’s because it’s part of a Feature Writing subject I’m taking as part of my university studies. Enjoy it and read about the subject here: https://www.deakin.edu.au/courses/unit?unit=ALJ216

You’ve probably seen online classes in specialised subjects through universities, Coursera and Lynda and might have even heard of Udemy and edX but did you know that there are thousands of people running their own online courses for virtually any topic? These are people taking their authority and knowledge and turning it into profitable side businesses.

Louis Nyffenegger created PentesterLab in 2015 after finding a gap in hands-on security training available online, today it’s a $2,000/month side project built over weekends and evenings. He began his teaching journey slowly and organically, first at conferences where he would provide training to engineers and penetration testers, later moving online to blog posts. Louis isn’t unique by teaching online, he’s part of an online teaching industry picked to grow to $325 Billion USD by 2025 according to Research and Markets forecasts, it’s a market anyone can jump into if they are specialists and have the skills to make engaging content.

Louis developed his cybersecurity knowledge through his job in the field where he found training expensive, in-person and relied on exams with re-certification tests every year. There was nothing focused on teaching exploits that could be directly applied in a real-world scenario.

It wasn’t easy getting to this point, he explained to me the trouble he had developing a curriculum that can work for the average person at the risk of not fully servicing high or low performing students. Louis found that during his in-person training he could assign extra work to people that needed it while also providing extra support to those that were struggling but this option wasn’t available for his online courses leaving some students looking for more.

“Learning products are tailored to cover the average person, it’s something a lot easier to manage in real life as you can go faster for some people or give them extra-work. [Another problem is] people doing 20 challenges and finding them too easy and stopping there thinking everything will be too easy but the first 20 challenges out of more than 200 have to be easy.”

When he transitioned into online teaching Louis was surprised by the form feedback comes in. An issue he’s found is sometimes there’s no feedback at all and when he does receive feedback about the content it’s hard to know whether it’s applicable only to that person or to all the other learners that don’t speak up.

“For one person telling you something, twenty will think the same thing and not tell you but sometimes no one thinks it’s an issue, so it’s hard to balance.”

Describing it as “less personal online” Louis has had to deal with his share of people that irrationally hate his content and describe it without considering the content creator. Negative, unconstructive feedback isn’t the worst of it though. PentesterLab offers a 2 week money back guarantee as part of it’s subscription, it’s a great way for users to get a taste for the content before committing to the yearly or monthly plans. He quickly tells me that it’s not without trouble:

“It’s less personal online so people are less hesitant to f**k you over, like I provide 2 weeks money back guarantee, someone does 100 challenges and asks for money back, it’s within the rules but kind of a jerk move and I don’t think someone in real life will pull off the same thing, hopefully”

Despite all of this it’s clear Louis loves what he does and the way he does it. His popularity within the Australian security industry is massive, people know him by name and his platform by the hundreds of stickers on conference attendee laptops.

It makes sense that online education and self-teaching would grow so much. Increased network speeds allowing for high quality sound and video transfer coupled with the modern need to separate one’s self in competitive job markets.

“I think you have to keep learning these days. It’s not enough to finish college and stop, getting to the top of your field means continuous learning and online is the best way for me to do that.”

Learning can now be done without heading to the local adult learning center for night classes. In the modern-era learners receive high quality content from people at the top of their field whether it’s computer programming, art, language or finance. The big players in the game are groups you’re probably familiar with, LinkedIn runs their own education platform and universities have been developing MOOCs (Massive Online Open Classes) for several years both paid or free on edX and Coursera but there has been real growth in independent experts sharing their knowledge with the world, with many inspired by Nathan Barry and his book “Authority” which discusses the importance productized income can have on financial independence and creating a better life.

Not all people teaching online are doing it to help their students succeed at work or in business. There’s a massive market of people that want to take their hobbies to the next level and a ever growing group of coaches and trainers are rising to meet them. Lachlan Giles is one of those coaches, he’s a black belt in Brazilian Jiu-Jitsu (BJJ), a grappling sport made famous by the UFC. Lachlan teaches out of his gym in St Kilda, Victoria and has built a reputation for himself through competition success on the international scene as well as the success of his students.

Around 2016 Lachlan began uploading technique videos to YouTube as a way to share some of his jiu jitsu thoughts and coaching strategies. Lachlan had a similar goal to Louis, he wanted to release interesting content and had no real plan to make the channel grow. His engaging, well structured content grew organically and today has gathered nearly 40,000 subscribers.

Like many online teachers Lachlan has built a reputation as a specialist in jiu jitsu and this has led to him running seminars all over the world. Jiu jitsu practitioners attending his seminars will participate in classes ranging from a few hours to full camps that run for multiple weeks. In 2019 Giles partnered with BJJ Fanatics, a company that gathers the best jiu jitsu coaches and competitors to help them create, market and sell BJJ instructionals. BJJ Fanatics handles the finances, technical process and even provides access to their large mailing list filled with people ready to purchase this type of content.

“They’ve got all the people on their mailing list they can target that are into buying instructionals. I think that must count for a lot. It’s something I’d rather not have to do myself.”

Like Louis, Lachlan had to endure some harsher feedback that he’s had to push past:

“When I started and it was all free content or well-priced content all of the comments were positive but now I think that I’m a bit more mainstream someone will say “get this it’s really good” and if it doesn’t live up to their expectations they are more likely to leave negative comments. It’s almost like seeing a movie where everyone tells you it’s really good and then you see it and think it’s just average even though it might be better than your normal movie.”

Lachlan enjoys the difference between teaching online and in-person. One problem he explained to me was trying to teach a physical activity without seeing the student perform the technique. He encourages learners to share videos of themselves trying moves and he tries to provide feedback but just like in real life training it can be hard to get around to everyone. This isn’t a major problem and he explained to me one of the biggest benefits of a recorded instructional is the ability for someone to re-watch content as many times as they need.

Lachlan and Louis both have the same advice for anyone looking to start out in online teaching today: “grow organically and don’t be in a rush”. Lachlan began his YouTube channel as a small side-project at his gym in South Yarra, after slowly releasing and improving content for years he has built a channel with 30,000 subscribers. Louis is the same, he began small and wasn’t in a rush to build a full suite of courses, this meant he could take his time finding what people need to learn and the best way to teach it.

When it comes to figuring out what to teach within their fields neither cares much about what their have already created. Lachlan chooses to release videos based on what he is currently working on or finds interesting. He tries to avoid releasing anything too similar to other content but adds value where he can.

When creating a course it’s easier for most teachers to use an existing platform for a fee instead of building their own. Udemy provides content distribution networks, marketing and other features like discussion forums, Louis has had to build all of these features but feels it was worth providing a more tailored solution to the security training on PentesterLab.

For Lachlan and Louis online teaching provides profitable businesses and has built their reputations as experts. It’s something anyone with specialized knowledge can do so let’s dust off that microphone, turn on that webcam and get started.

Right Tool for the Job 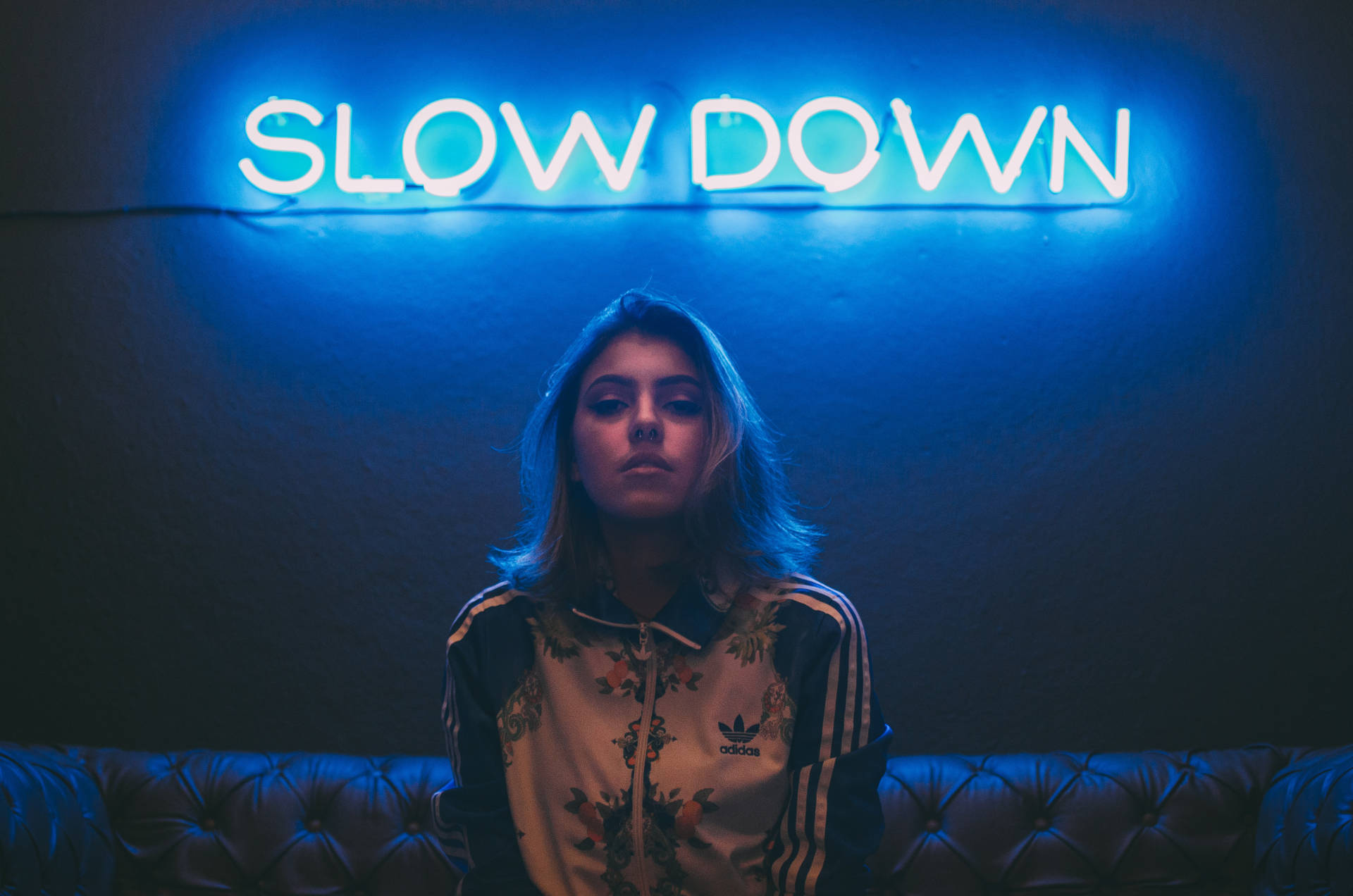 Read More
AArticles
This essay was written for the 2017/2018 Secureworx essay competition. The essay question was: “How is cyber security…

Read More
AArticles
“Right tool for the job”, it’s a phrase you’ll hear in any field. I mean, really, who wants…
AArticles
What is Cysec and why did I go? A few weeks ago I was invited to Cysec by…
AArticles
I got an email today from Heroku telling me to update an old trial Rails app on 3.0.x… 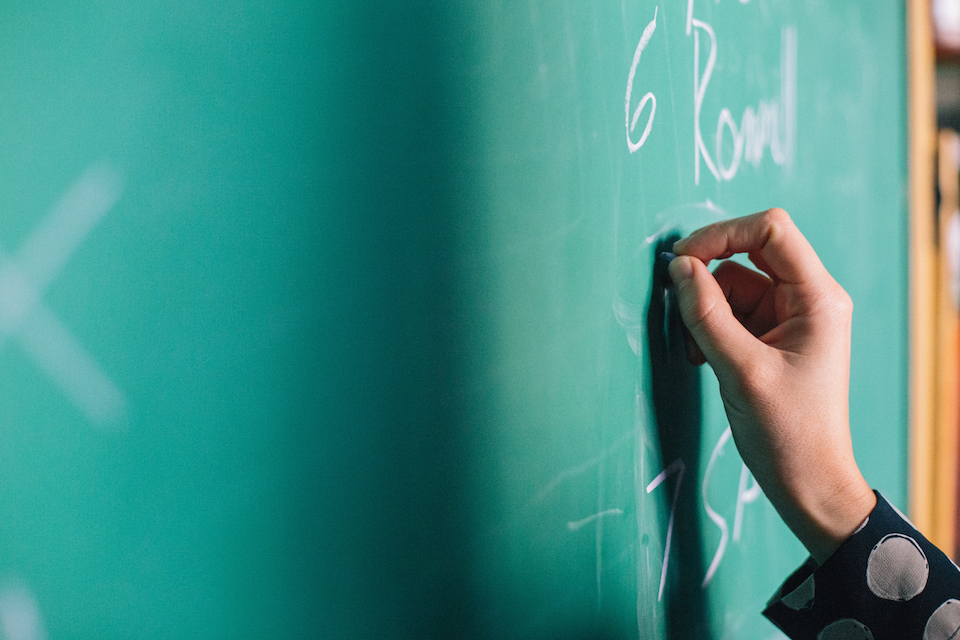 Read More
AArticles
In July 2014, my friend Sami and I decided to enter the Unleashed Open Data competition run as…
PProjects
One issue that comes up a bit on IRC as well as in person is this distrust that…